October 1, 2017 marked a very special highlight at BVSA.  Brock had the privilege of marrying one of our rhino graduates, Allan Marroquin, in the gym at BVSA Guatemala.

Allan walked into the academy the first day that our doors opened in 2011.  He was a little punk!  And even though he was 13 at the time, he looked like an 8 year old.  He was an angry little fella - not to mention rude and mean!

Adding to the symbolism of the day...  Allan's wife glendy grew up in our friends' (the Schmidts) ministry - Educate BV.  So as we were teaching allan about Jesus over the years, Glendy was learning about Him as well, right down the street. 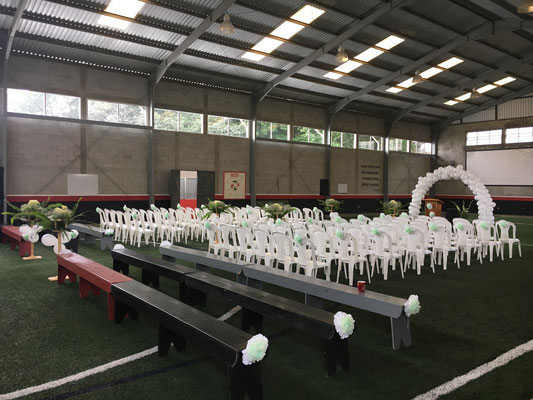 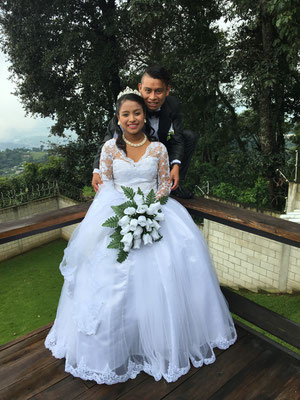 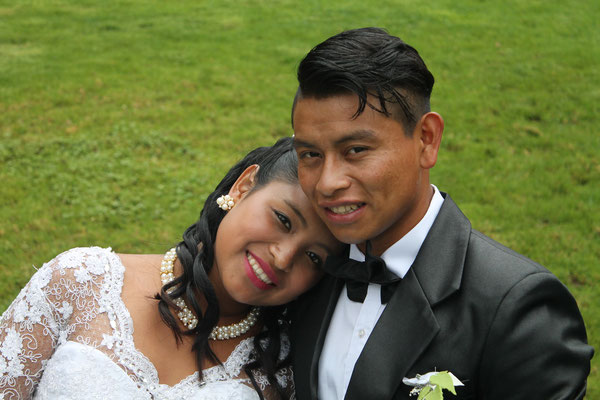 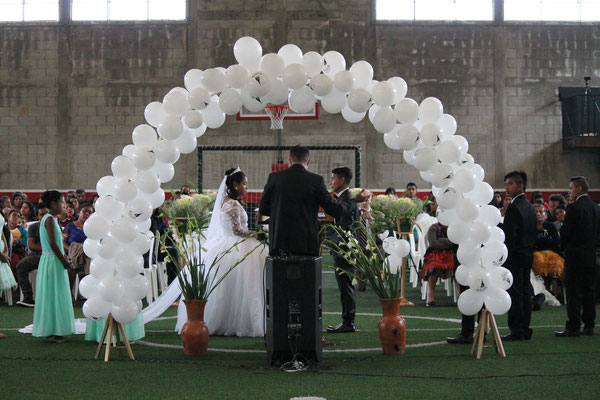 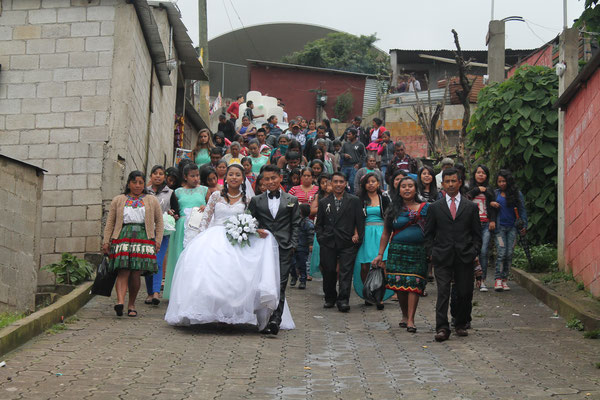 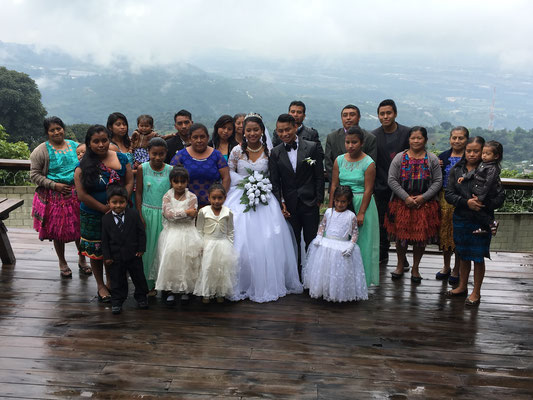 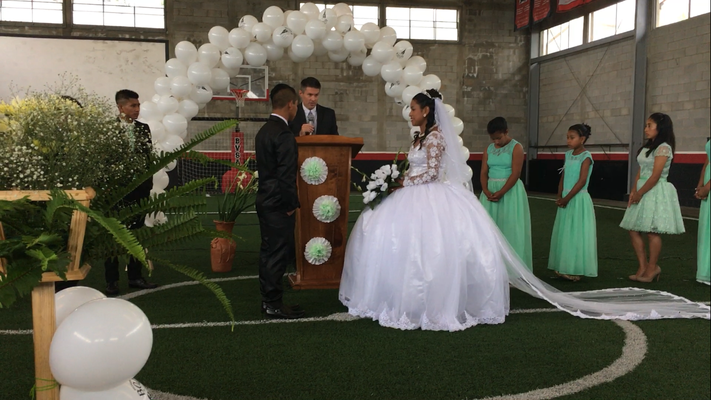 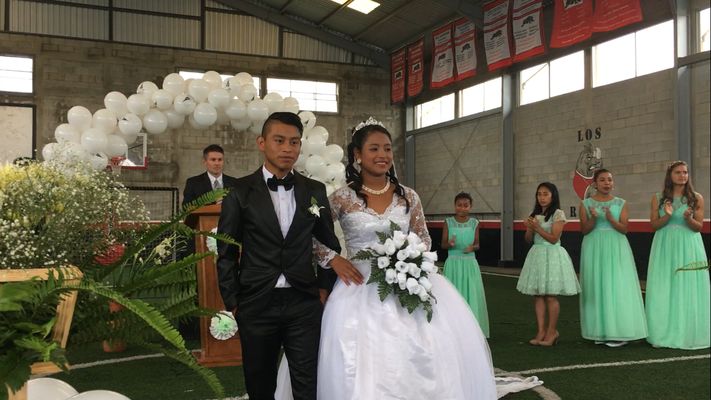 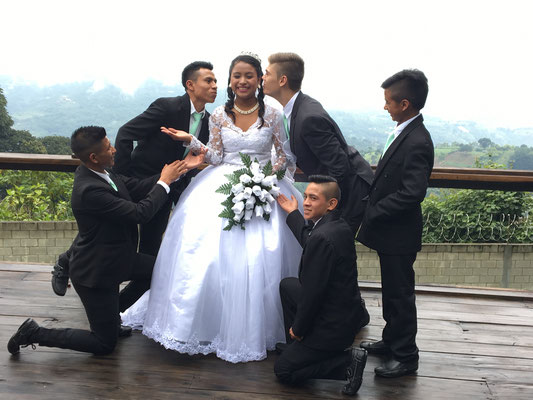 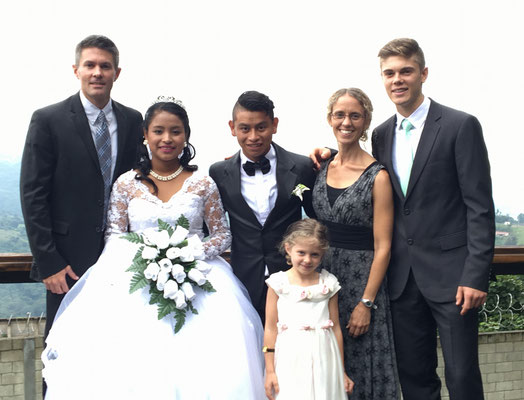 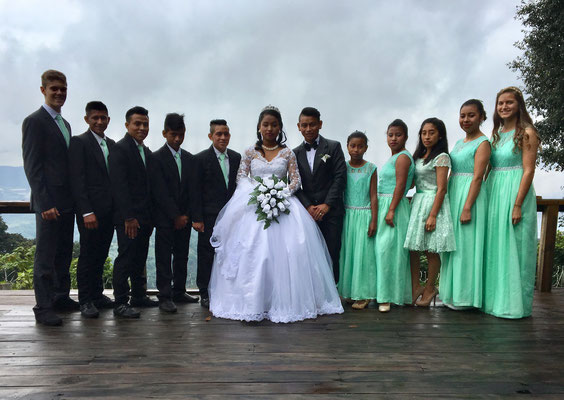 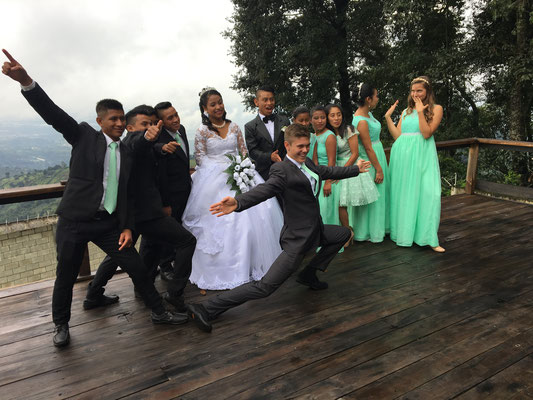 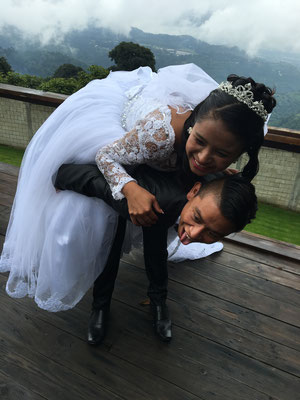 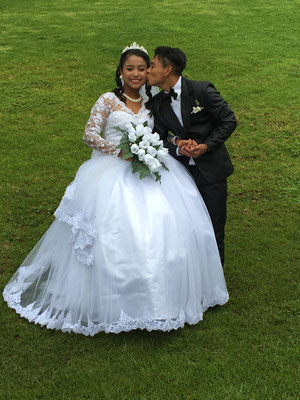 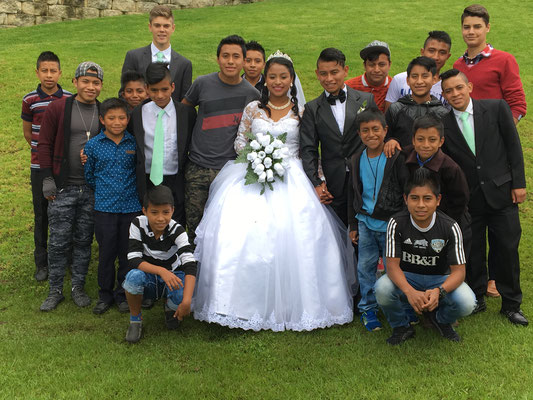 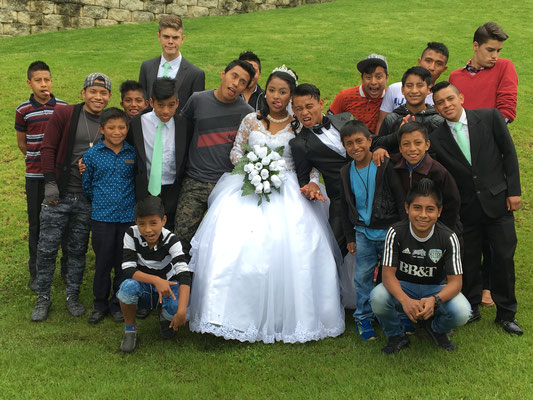 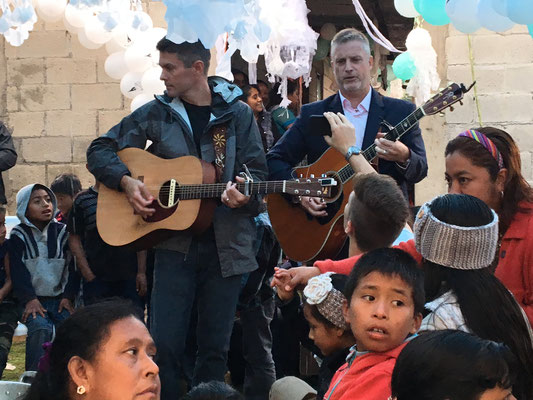 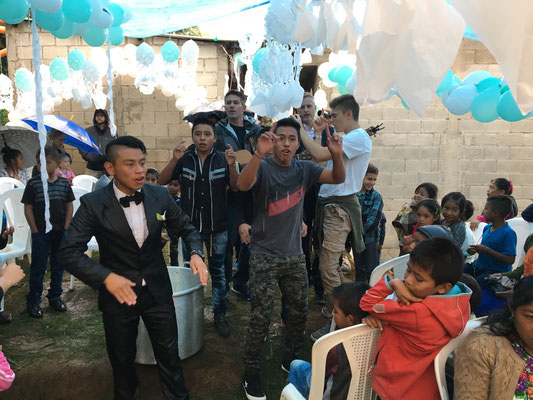 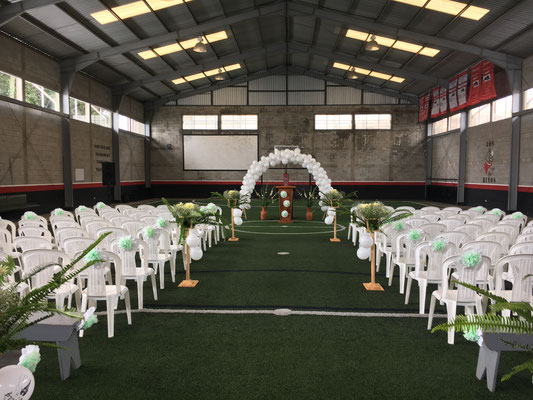 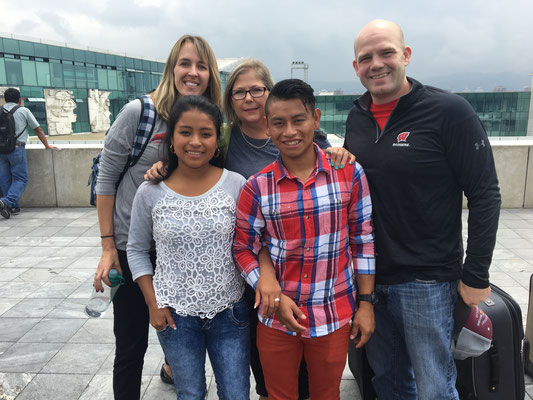 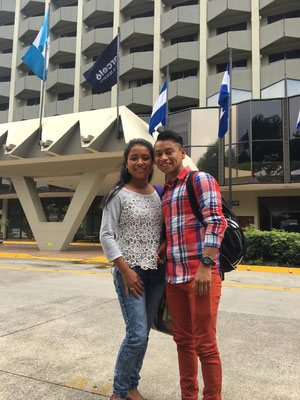 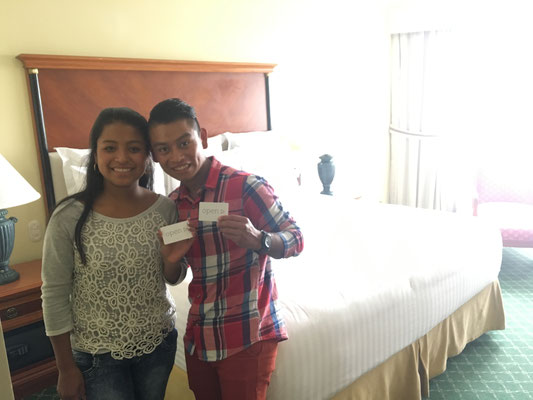